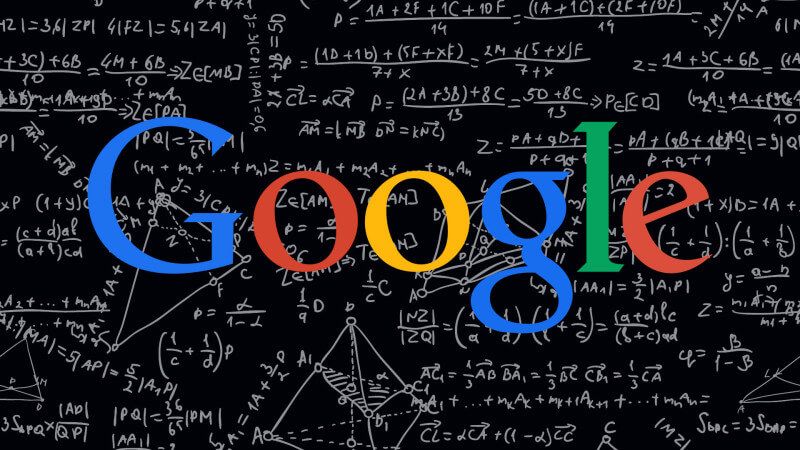 Wow, its been a long time that i haven’t posted something. I have been following Brian Dean from

backlinko, for quite some time now, this week I got an email from him, Titled We Analyzed 1 Million Google Search Results. Here’s What We Learned About SEO.

I decided to do something that i don’t normally do, I have decided to curate the content just because it is so brilliant that I just had to, So here goes nothing.(I hope google doesn’t penalize me for this hahah).

His post read as follows : Here is a Summary of Our Key Findings:

1. Backlinks remain an extremely important Google ranking factor. We found the number of domains linking to a page correlated with rankings more than any other factor.

3. We discovered that content rated as “topically relevant” (via MarketMuse), significantly outperformed content that didn’t cover a topic in-depth. Therefore, publishing focused content that covers a single topic may help with rankings.

5. HTTPS had a reasonably strong correlation with first page Google rankings. This wasn’t surprising as Google has confirmed HTTPS as a ranking signal.

6. Despite the buzz around Schema, our data shows that use of Schema markup doesn’t correlate with higher rankings.

7. Content with at least one image significantly outperformed content without any images. However, we didn’t find that adding additional images influenced rankings.

8. We found a very small relationship between title tag keyword optimization and ranking. This correlation was significantly smaller than we expected, which may reflect Google’s move to Semantic Search.

9. Site speed matters. Based on data from Alexa, pages on fast-loading sites rank significantly higher than pages on slow-loading sites.

10. Despite Google’s many Penguin updates, exact match anchor text appears to have a strong influence on rankings.

11. Using data from SimilarWeb, we found that low bounce rate was associated with higher Google rankings.

I hope this help you understand SEO in the new up coming 2016.

Get My FREE Email Course on SEO, and Weekly Updates about my of the latest stuff on my Blog.

You Have Successfully Subscribed! Please Check Your Email!

By using this form you agree with the storage and handling of your data by this website. 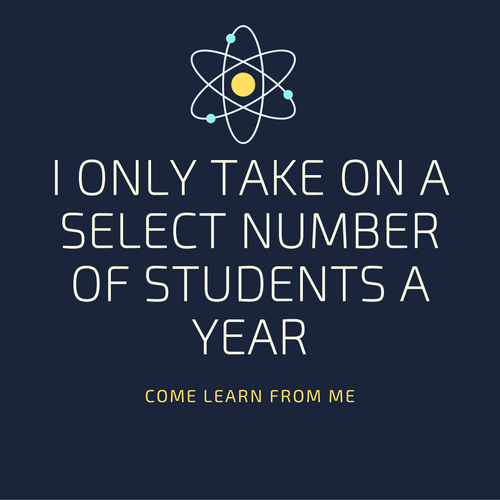 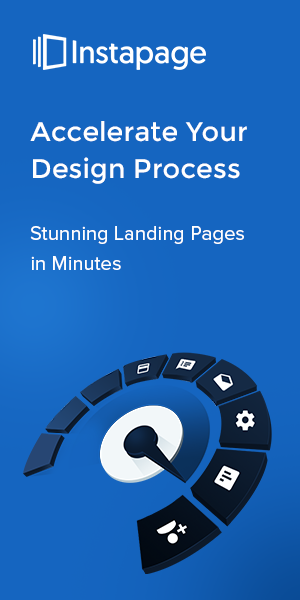